The widespread interest in organized sport that swept much of the western world during the late 19th century was late in making a foothold in Finland. However, once it had done so, Finns embraced sports with a passionate intensity rivaled by few other nations. During the early 20th century, Finnish athletes came to global prominence in multiple athletic fields, among them track and field, gymnastics, wrestling, skiing and skating. The immigrants who arrived in the Lakehead from Finland during the First Wave of Finnish immigration carried with them a sporting passion which they continued to cultivate in their new home.

Sport was originally organized in conjunction with the temperance societies that flourished in the region between 1896 and 1905 as a means of providing a healthful alternative to alcohol consumption. After 1905, the local Finnish temperance movement went into decline, as more members of the community turned to explicitly class-based organizations to address the grievances faced by workers under the capitalist economic system.

The Lakehead’s first Finnish socialist sports association, Gymnastics Club Jyry, was organized in 1906 in affiliation with the local Finnish- American Workers’ League Imatra #9.  For Finnish immigrants, Jyry was the first of several clubs that provided an alternative to the bourgeois and Anglo dominated amateur sports movement that prevailed in Canada. Nevertheless, it retained a somewhat distant, and at times strained relationship, with its parent Imatra organization, even moving outside of Imatra #9’s headquarters at 309 Dufferin Street during 1909 to share quarters with the rival New Attempt Temperance Society.

Despite such difficulties, Jyry grew considerably in its first few years, and by 1909 and 1910 was fielding athletes to major sporting events in the region. Among the first wave of Finnish-Canadian athletic standouts was Fred Paju, a wrestler in the light-heavyweight division who figured prominently in a number of local matches.  Although its athletes were beginning to make headway in mainstream sports, the club was still beset with challenges, one of the most significant being the limited space available for training.

The Finnish Labour Temple’s construction in 1910 provided much-needed breathing room for the burgeoning Jyry athletic program. Jyry based its operations on the second floor, but also made use of the main hall, which offered ample space for practicing the complex human pyramid constructions that were symbolic of worker solidarity and a staple of the gymnastic programs during the period. Likewise, the Hall’s ceiling, measuring slightly more than 24 feet in height, facilitated the instillation of gymnastic rings. With a main floor and balcony seating capacity of several hundred, the Finnish Labour Temple was also able to host events that publicly showcased its athletes’ talents. Between 1910 and 1914, Jyry evidently maintained a stronger relationship with its parent organization than prior to the Finnish Labour Temple’s construction, participating in fundraising activities both for the Workingmen’s Association and the Tyokansa newspaper.

During the First World War, the Finnish Labour Temple remained a training ground for Finnish athletes and a home for organized sporting events.  By the war’s later years, forces coalesced to hamper the sports programs at the Hall. Active involvement in labour radicalism brought increased suspicion on the Finnish community, particularly following the Soviet Revolution in 1917. By the fall of 1918, amendments to the War Measures Act, 1914, placed bans on socialist organizations and literature, and Finns were restricted from participating in non-church related public gatherings.

After the First World War, when the War Measures Act was lifted and large-scale immigration from Finland resumed, sports reached new levels of popularity among the Lakehead’s Finns. The Finnish Labour Temple remained the epicentre for athletic activities. Numerous socials were staged during the decade featuring athletic events, notably Greco-Roman wrestling, and tournaments were held to crown regional wrestling champions in both the amateur and professional ranks. In the wake of the Finnish Civil War in 1918, numerous athletes sojourned to the Lakehead, adding both to the existing talent pool and the coaching expertise operating out of the Finnish Labour Temple.

While the Jyry Athletic Club had predominated during the pre-First World War years, it was superseded in 1920 by the Nahjus Athletic Club, which maintained close affiliation with the Industrial Workers of the World. The Finnish Labour Temple remained home to Nahjus for the next 36 years, during which time the club became a legitimate force in regional and national sports. During the 1920s, Nahjus produced several medalists in amateur wrestling, including two time national lightweight champion Karl Maki (Tauno Makela). By the latter half of the 1920s, boxing was also an important element in the club’s athletic programming, with the Nyberg brothers, Alf and George, making an impact at the national level.

Although interest in some sports, such as wrestling, waned by the 1930s, gymnastics remained a mainstay of the Nahjus athletic programs in the Finnish Labour Temple.  Nahjus continued the longstanding tradition of building spectacular human pyramids, and also boasted a wide assortment of apparatuses, including the rings, trampoline, beams, and pommel horse. Women also figured prominently in Nahjus gymnastics. After 1927, programs were offered to children.

By the post-Second World War years, the Nahjus club’s longstanding association with labour activism had waned. However, it remained highly active in numerous sports. Gymnastics continued to play a major role in the Finnish Labour Temple programs, and public exhibitions were frequently staged in conjunction with musical acts and other forms of entertainment. Although membership numbers peaked shortly after the Second World War, within a decade, the club disbanded. In 1956, Nahjus’ gymnastic equipment was turned over to the recently formed Reipas Sports Club.

Reipas continued on the long tradition of Finnish-Canadian athletics at the Lakehead, but organized sporting activity, in the Finnish Labour Temple was on the decline. By the 1970s and 1980s, many of the longstanding symbols of the Hall’s sporting culture had been removed, including gymnastic equipment and the hand-sewn wrestling mats located in the third floor tower.

Although few visual symbols of the Finnish Labour Temple’s athletic past remain immediately apparent today, few other facilities in Northwestern Ontario can claim such a lengthy and colourful, sporting heritage.

1890s
The earliest Finnish sporting organizations at the Lakehead are church-based and connected to the temperance movement.

1902
Uusi Yritys establishes a gymnastics club as part of its belief in a healthy, alcohol-free lifestyle. Both Uusi Yritys and the Fort William Pohjankukka begin to organize hiking and other outdoor activities.

1904
Field festivals organized by Uusi Yritys and Pohjankukka take place in the Lakehead.

1906
Socialist organizations place a strong emphasis on education and recreation. The earliest socialist-affiliated athletic club the Port Arthur Voimistelu Seura (Gymnastic Club) Jyry is established. It operates under the Finnish Workingman’s Association, Imatra #9 until 1910 when it becomes the first athletic club housed in the Finnish Labour Temple and is affiliated with the Finnish Socialist Organization of Canada.

1910
David Takala, one of the best wrestlers in Canada, emigrates to Port Arthur from Finland. By 1916 he is well known and respected outside of the region.

1918
On May 24, in what is perhaps the best watched event of its type at the time, Canadian professional middleweight wrestling champion George Walker (a Fort William resident) takes on Finnish wrestler Waino Ketonen.

1922
The Thunder Bay Branch of the Amateur Athletic Union of Canada begins to sanction events, including amateur wrestling. In 1923 it establishes the AAUC-sanctioned Thunder Bay District Amateur Boxing and Wrestling Championships.

1922
The Communist affiliated Finnish Organization of Canada establishes its own athletic club, Isku.

1925
In March, Isku joins the Finnish Organization of Canada affiliated Canadian Workers Sports Federation, later called the Finnish Canadian Amateur Sports Federation. Over 40 clubs, mostly located in Northwestern Ontario, participate in a wide range of sporting activities organized and sanctioned by the federation. However, they were not allowed to participate in non-labour events.

1928
Nahjus athletic directors Alphons Oja and Tauno Makela attend the 1928 Olympic wrestling trials. They are unsuccessful in earning spots on the team. 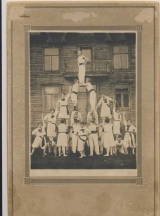 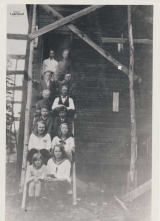 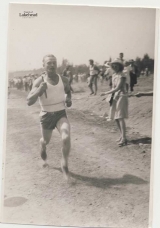 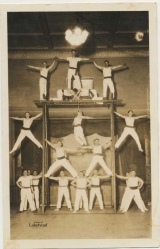 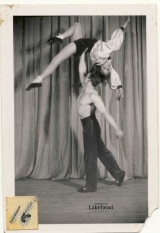 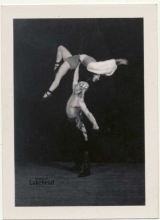 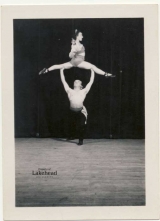 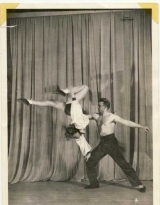 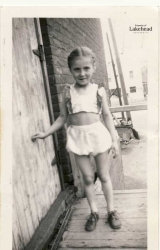 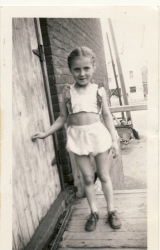 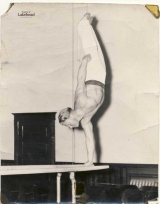 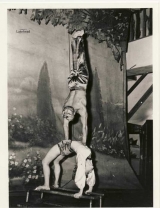 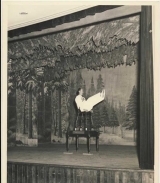 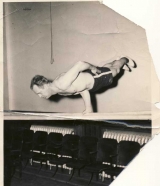 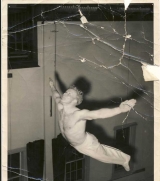 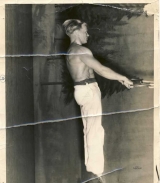 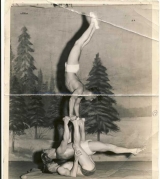